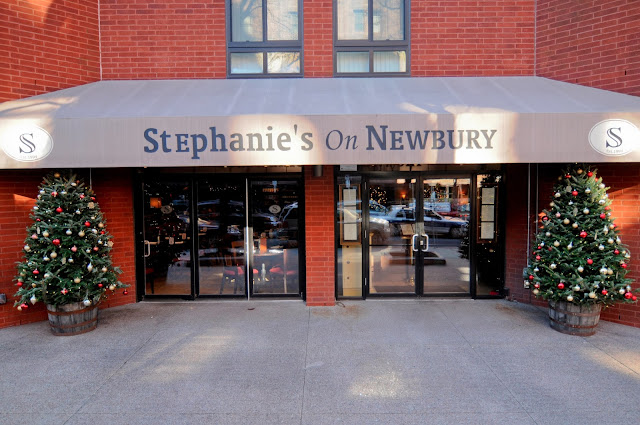 
As per tradition, a few friends and I joined for brunch on New Years Day. This year, Stephanie's on Newbury was the choice of venue. I've been to Stephanie's several times in the past but never wrote about it before because, well, it never did it for me. It still doesn't. 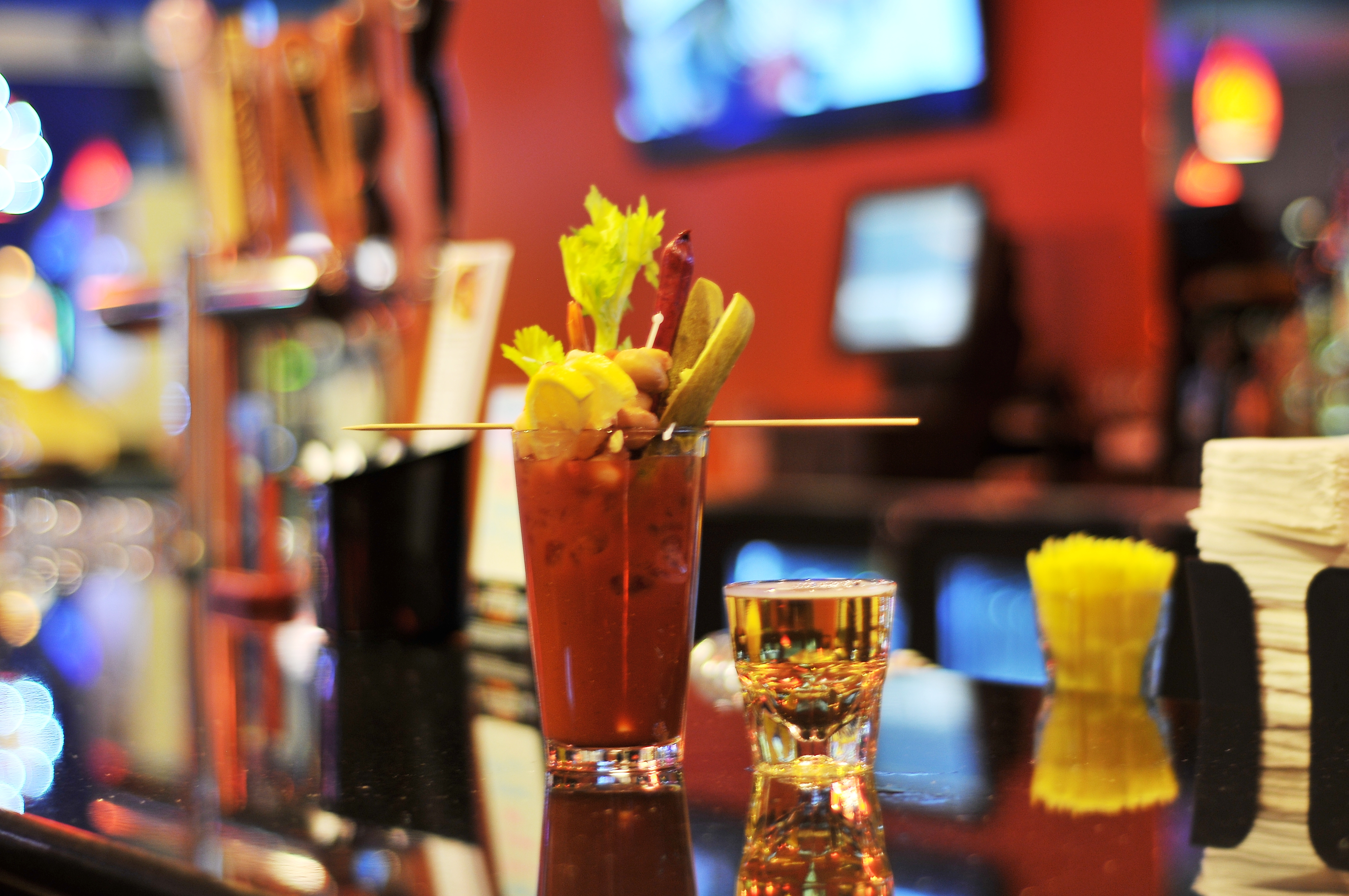 The food isn't anything to write home about. The menu is nothing spectacular - pretty overpriced with regular ole' tuna melts, cobb salads, and burgers. The only significant offerings on the menu are the build-your-own Bloody Mary's. I'll give it to them - these are the best in town.
The ambience is meh. Cozy? Maybe to some. To me, it feels like you're in a cookie-cutter Marriott or Sheraton restaurant. Not to mention, the seating is so crammed! Everyone is sitting on top of each other.

In terms of the service, all the servers seemed so annoyed. Although, I guess I would be too if I had to work on New Years Day. Not to mention, a group of seven chicks would inevitably be annoying to serve. That, I get that.
Generally, I feel like Stephanie's is nothing more than a "scene." People don't flock to this place for it's food, service, or atmosphere. It's moreso because it's Stephanie's on Newbury. Would I go here again? Sure. Would it be my first choice? Definitely not.
I know it's a Newbury Street classic but I felt the need to share my opinions only because this place gets so much business for such minimal effort in creating a wonderful dining experience. I'm also holding a grudge because I wiped out down the carpeted stairs in front of the entire restaurant yesterday LOL!