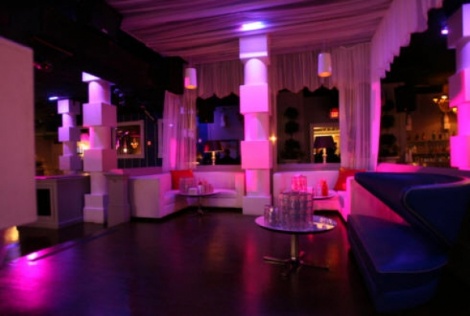 Last night, I went fist pumping with a bunch of my colleagues to Rumor on Warrenton St in the Theatre District. Initially we had plans to go to Sanctuary, aka Skanktuary, but opted for something slightly classier - Rumor.
Overall, the night was so much fun. However, as always, I have at least one thing to bitch about. WTF is up with a $25 cover?!? That is straight up ROBBERY! Rumor was wicked crowded last night and you couldn't really dance without feeling someone's sweat drip on you but the music was off the chain! The music was too good.
I know Rumor is one of the weekend hotspots for the foreign students who are regulars here but I really don't think I could do this every weekend. Great time and terrible hangover today! xoxo
PS: I bought one of those BCBG super tight bandage skirts last night to wear to Rumor and while it was super sexy and flattering for my huge ass, what a nightmare going to the restroom especially since I was wearing a leotard underneath. Oh Gosh,anyway advice to girls wear with CAUTION and expect not to be able to breathe half the night! I don't think any female's closet is complete without a black bandage skirt. Just sayin' 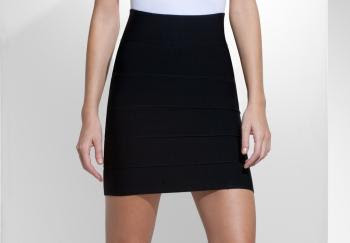