Fear is a Natural Reaction to Moving Closer to the Truth

At 7AM this morning, I sat in the waiting room of Nuclear Medicine at MGH with tears streaming down my face wondering, "how the F^&K did I get here?" 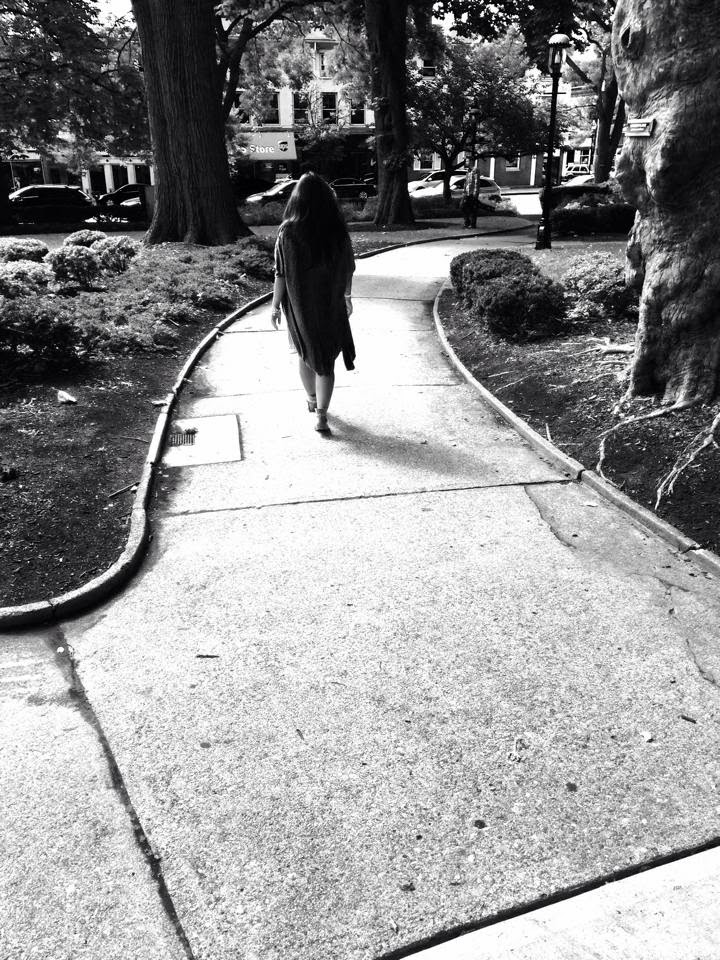 I've been struggling with my illness for seven months now. When I reflect on what's transpired in less than a year, I take pride knowing that I've won many battles in this cruel war with sickness thus far. I switched on survival mode (which I never knew I had) and tackled every wrench to the best of my ability. I've exerted a great amount of energy towards trying to maintain a courageous front not just for others, but mainly for myself. Every time something worsened or a new symptom was added to the mix, I'd reward myself for fighting with bravery and finesse.

Since Neuromyelitis Optica is such a rare disease and there isn't much data on it, my doctors are still not 100% convinced that I have it; it just seems to be the most plausible diagnosis at this point. A frustrating, limbo-like place to be in don't ya think? My doctors are relentlessly trying to pinpoint exactly what's going on which led me to Nuclear Medicine at MGH this morning for a PET/CT scan... (click on PET to learn more)

They're looking for cancer. Actually, they're hoping for cancer. Why you ask? Because cancer (specifically Lymphoma) could be the best news I get since it's a lot easier to understand and manage then NMO. Now, I'm smart enough to comprehend the scientific rationale behind this but nevertheless, it's still a concept I'm struggling to wrap my head around. Since the beginning of time, cancer has always been a BAD thing. How do I troubleshoot and now be hopeful for it?

As I waited for the radioactive material to "kick in", I took a good look at my surroundings where I saw cancer brochures, counseling flyers, oncology patients nervously waiting alongside their spouses. And there I was, sitting in the middle of all this, feeling an overpowering nausea. For the first time during all this, I came to terms with an emotion that I've been fearful of feeling: I am scared. This already bizarre situation has reached a new height and I'm worried I've exhausted all my strength.

When I first got sick, I used to have A LOT of bad days. But with time, I learned how to "make things work". I share with joy that I don't have many bad days anymore. Today however happened to be one of them and I have to take it for what it is I guess.

In When Things Fall Apart, Pema Chodron says, "fear is a natural reaction to moving closer to the truth." So am I finally feeling fear because I subconsciously know I have cancer? Is it the unknown territory of the big C word? Or am I afraid of finding out that it's not cancer but a diagnosis that even my doctors are uneasy with. Who knows. All I know is that I just want to be in remission and stay there - it's kind of exhausting to be fighting and staying strong all the time.

Thank you for listening. Forgive me, I promise to write a more positive post next time. Until then... <3 Flower