A Tribute to Aishwarya Rai 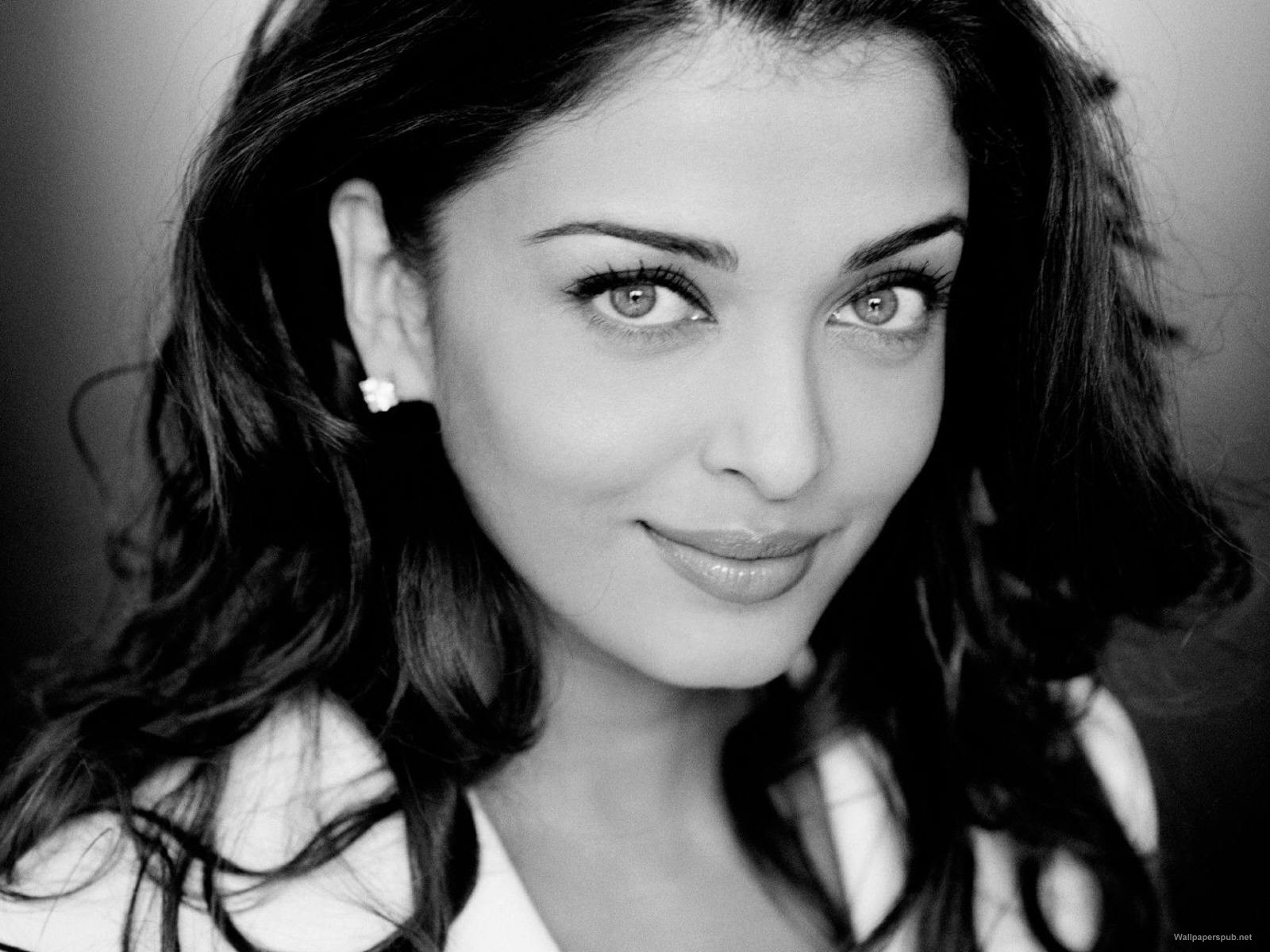 Many of you may not know this about me (especially with the saturated posts about my health recently) but I've spent a good chunk of my life chasing the dream of becoming an actress – in particular, a “Bollywood” heroine. From a very early age, I became fascinated with the idea of being a triple threat – an actor, dancer, and singer all in one career. So, at the age of 4, I decided that's exactly what I was going to be. I pursued this career path up until the age of 22 having been classically trained as a Kathak dancer for 15 years, attended an acting institution in Mumbai, featured in 14 foreign language music videos, and took voice lessons for over a decade (dreadful). Most recently, I starred as the female lead in an English-language independent film titled Humble River. Yup...this is basically my best kept secret on my blog; the cat's out of the bag ;)

Back to the premise of the post. Aishwarya Rai Bachchan – also globally recognized as the most beautiful woman in the world - was one of the main reasons I really wanted to be a Bollywood actress. She's the epitome of sophistication, versatility and talent. Her name has become synonymous with beauty. Aishwarya's screen presence is unparalleled. Her graceful dance performances have left audiences in complete awe. Over her 20 year career, Aishwarya's been one of the most sought after artists in India, establishing herself as a muse to filmmakers, photographers and fashion designers. To me, she's not just a pretty face – she's a woman I've aspired to be like. She's one of the most influential women of our times - she is India's pride.

Alongside the abundance of praise, Aishwarya's also seen her fair share of negativity from a lot of haters over the years. It's amazing how much scrutiny Mrs. Bachchan faces; people love to pick on her. One of the reasons I admire her so much is because she's mastered handling flack from the media like no other. Seldom has she lost her cool or allowed any unfair criticisms (i.e. post-baby weight) bring her down.

In celebration of her birthday, I've organized a list of a few of Aishwarya's successes to simply illustrate how amazing she is (and especially to prove her haters wrong!) 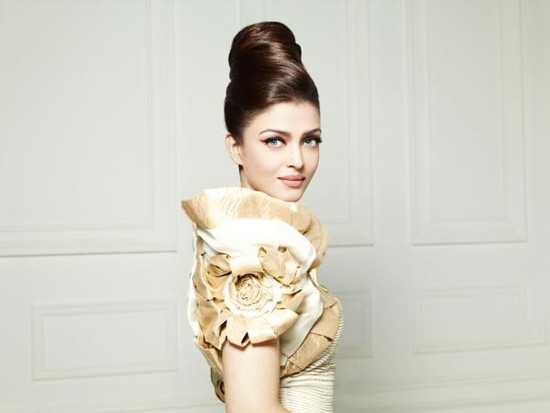 Anyway, I wish Aishwarya the happiest of birthdays and even more success. She's the only celebrity I'd ever cry for if I met and yes, it'd be an absolute frikken dream come true if I did. I'll admit it, she's been my woman crush for 20 years. xx