All Eyes on Beirut Couture

Beirut – the Paris of the Middle East breeding tri-lingual folks, a beachy city only driving distance from ski resorts, and of course, the birthplace of celebrated fashionistas [cough, Mrs. Clooney]. Beirut, for many reasons, is the Middle East’s best kept secret…

I’ve been following designers and their careers ever since I can remember. Though I can’t afford their designs (yet) I love drooling over their collections every season.  As I was Pinterest-ing last night, I came to an interesting conclusion which prompted me to write this post - all three of my favorite designers are from Beirut – giving me one more reason to finally visit this amazing city!

Let’s be real here for a second: generally when people think of Lebanon, I imagine that the first thought isn’t about high fashion. However, this country has given birth to some of the most talented fashion designers of our time - Elie Saab, Reem Acra, and Zuhair Murad. 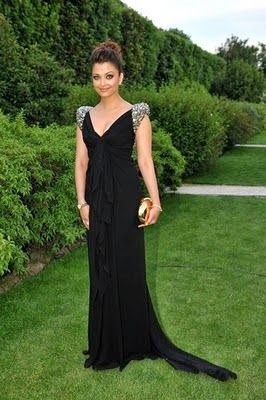 Elie Saab: Hands down, one of my favorite designers of all time. His designs ooze femininity and sophistication. Oftentimes, Saab seems to remember his roots by adding a hint of the east in his creations. Whether it’s one of his structured taffeta gowns or flowy silhouettes, Saab’s work speaks for itself. Celebrity clients include: Queen Rania of Jordan, Aishwarya Rai, and Halle Berry (styling her for the Academy Awards became a turning point in his career) 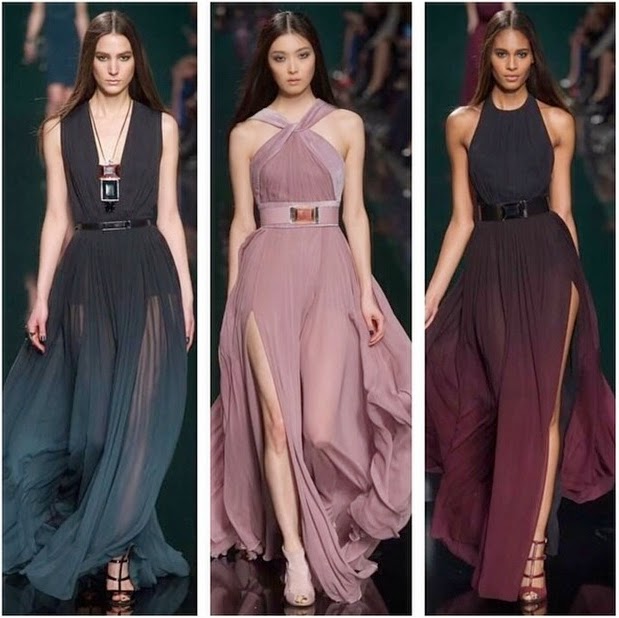 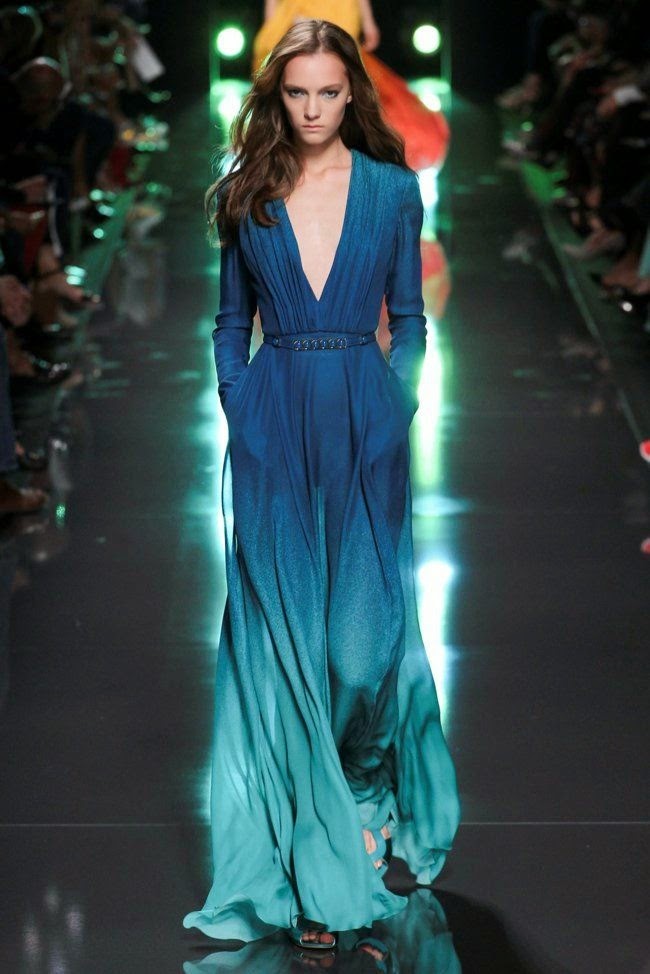 Reem Acra is best known for her luxurious line of bridal wear typically ranging anywhere from $3,000 to $30,000+. She expanded her designs to evening gowns in the early 2000’s becoming a regular at the Oscars, Emmys, and Golden Globes. Acra’s craftsmanship is evident in the meticulous beading and intricate embroidery of her designs. Celebrity clients include Madonna, Angelina Jolie, and Jessica Alba. 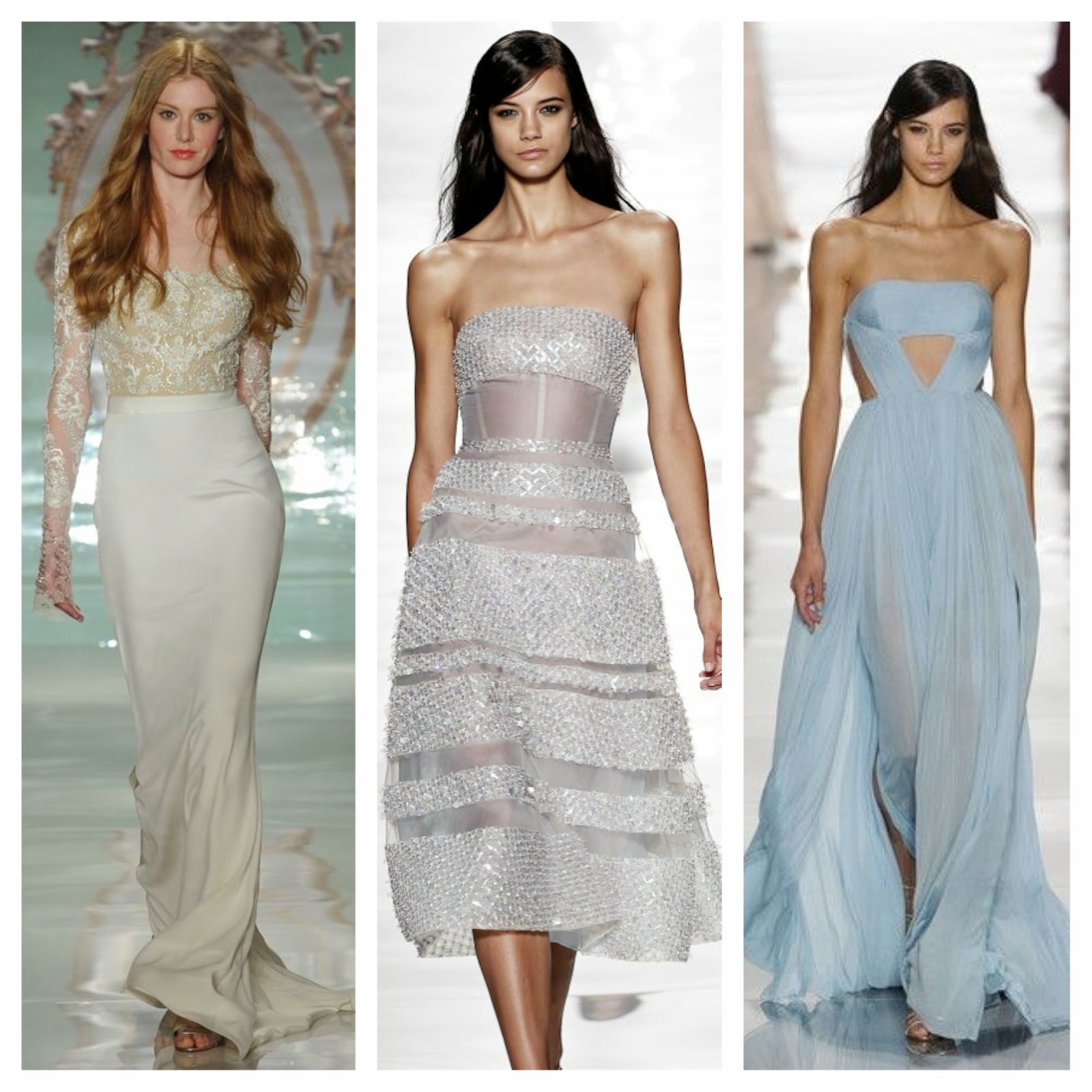 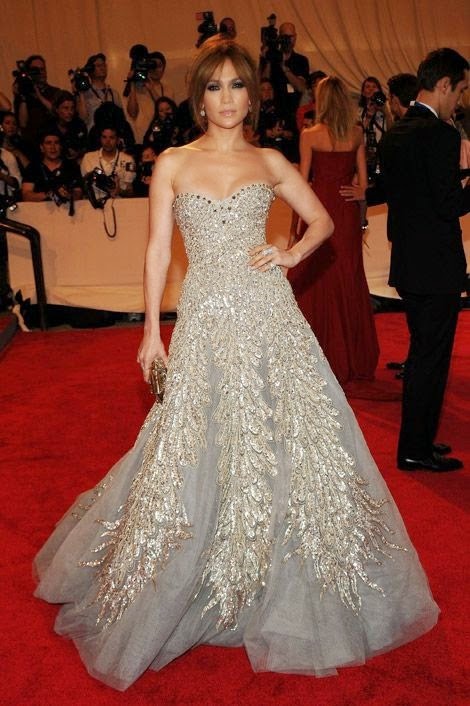 Zuhair Murad is on a different level altogether. Every one of his carefully crafted creations is a showstopper. He has a remarkable aptitude for blending elements of eastern and western cultures into his collections. Murad is one of those designers who knows how to keep his admirers on their toes; his collections are simply breathtaking. Celebrity clients include Miley Cyrus, Marion Contilard, and Jennifer Lopez. 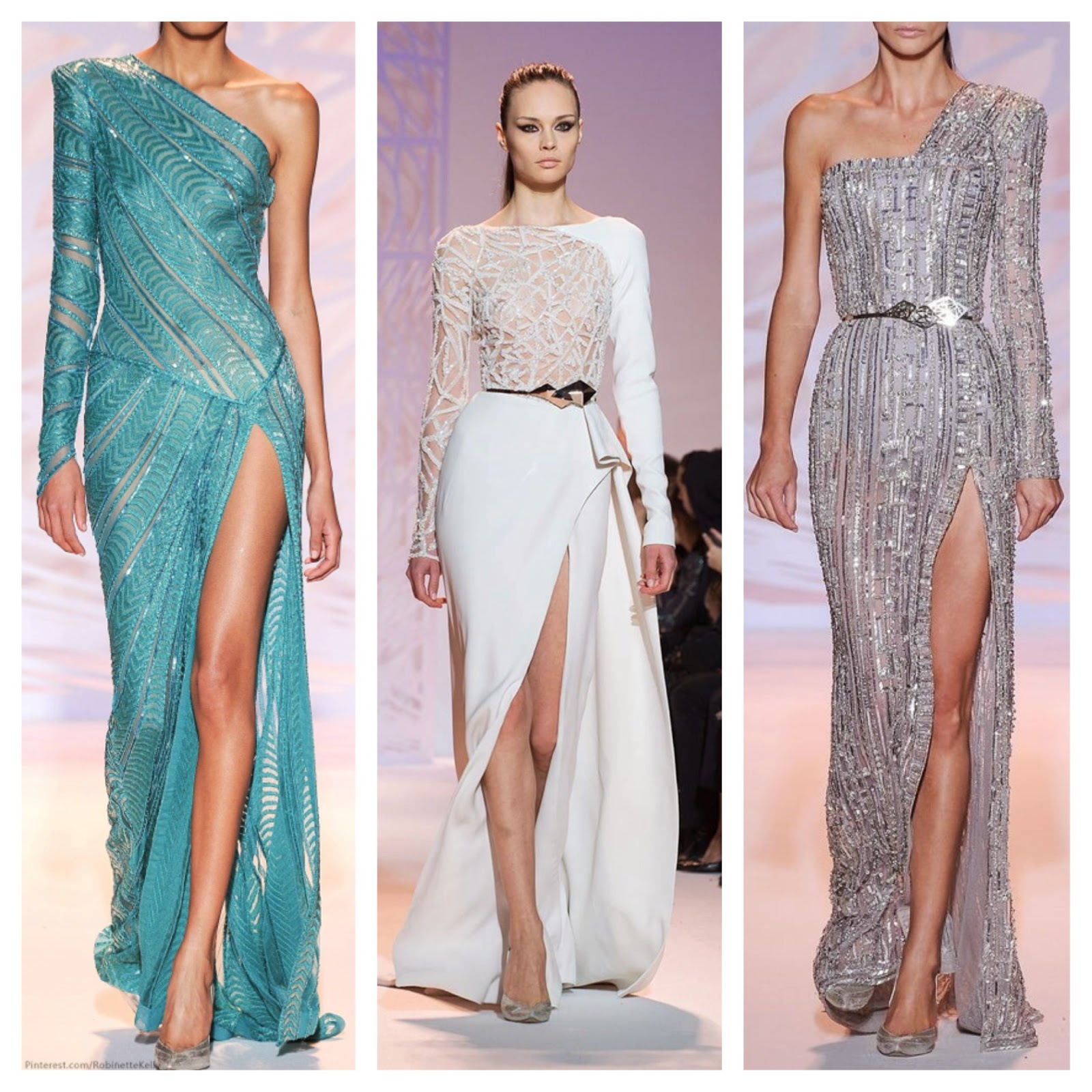 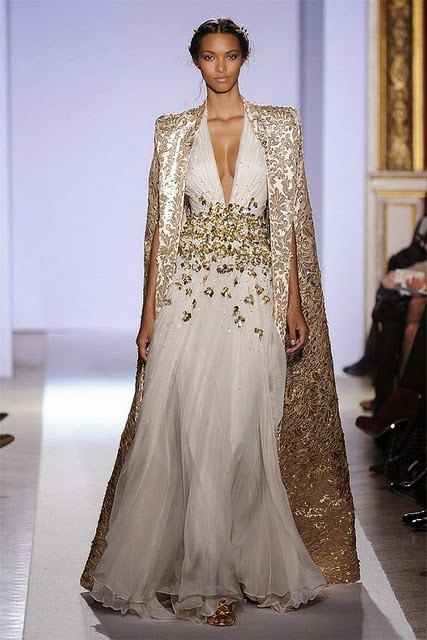 While each designer has their unique styles, they share the common denominator of creating universally beautiful pieces with elements of the Middle East. Each designer has a knack for designing gowns tailored to perfection. Saab, Acra, and Murad have established themselves as masters of their craft on an international platform. They’ve been recognized around the world with clients ranging from royalty to Hollywood. Hollywood A listers are continuously sporting all three designers’ gowns on the red carpet and you better believe that I’ll soon be one of them… Until then xx ;)
Labels: aishwarya rai amal alamuddin beirut elie saab fashion halle berry haute couture hollywood jennifer lopez jessica alba lebanese lebanon reem acra sumaira sumairaflower zuhair murad